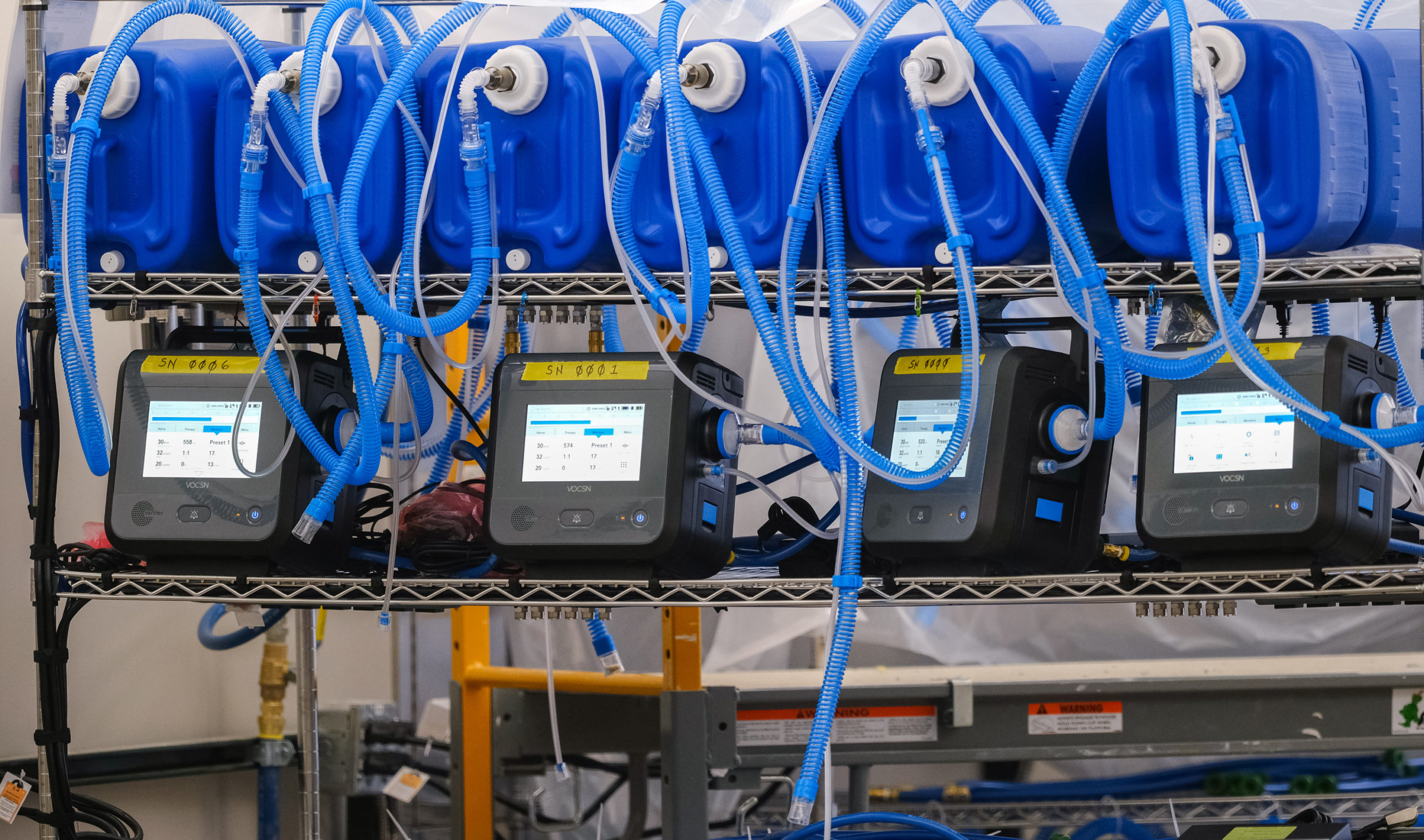 “Thousands of men and women at GM, Ventec, our suppliers and the Kokomo community have rallied to support their neighbors and the medical professionals on the front lines of this pandemic,” said GM Chairman and CEO Mary Barra. “Everyone wants to help turn the tide and save lives. It is inspiring and humbling to see the passion and commitment people have put into this work.”

Said White House Assistant to the President Peter Navarro: “GM has moved swiftly in Trump time to manufacture one of the most critical lifesaving devices in America’s war against the coronavirus. GM’s rapid mobilization of America’s manufacturing might in defense of our country is a proud salute to the ingenuity of its engineers, the true grit of its UAW workers on the line, and America’s doctors, nurses, and other healthcare professionals fighting for our lives at the front lines. As these lifesaving ventilators roll off GM’s assembly line as fast as tanks once did in an earlier World War, they will be rapidly deployed to the hospitals of Gary, Chicago, and far beyond.”

In less than a month, Ventec, GM’s supply chain and its manufacturing, logistics, legal, and talent acquisition teams were able to marshal support to deliver a 30,000-unit order from the U.S. Department of Health and Human Services.

“Until there is a vaccine, critical care ventilators give medical professionals the tools they need to fight this pandemic and save lives,” said Ventec Life Systems CEO Chris Kiple. “This partnership is an historic effort and a great reminder of what can be accomplished with the power of American innovation and American manufacturing skill uniting together around a singular mission to save lives.”

The effort involved sourcing hundreds of parts and assemblies from suppliers; the design of a new manufacturing process; the transformation of GM’s Kokomo factory; the ongoing hiring of more than 1,000 manufacturing team members; and the implementation of extensive health and safety protocols in the workplace.

Throughout the effort, GM had strong support from the leadership of the United Auto Workers, including the UAW-GM Department and UAW Local 292, community groups and elected officials in Kokomo, the U.S. Food and Drug Administration, the U.S. Department of Health and Human Services and the White House Office of Trade and Manufacturing Policy.

A strong sense of urgency was present from the beginning:

GM and Ventec are committed to providing ongoing progress updates, photos, and videos to document the work of this partnership at a new microsite, www.VentecGM.com.

General Motors (NYSE:GM) is a global company committed to delivering safer, better and more sustainable ways for people to get around. General Motors, its subsidiaries and its joint venture entities sell vehicles under the Chevrolet, Buick, GMC, Cadillac, Holden, Baojun and Wuling brands. More information on the company and its subsidiaries, including OnStar, a global leader in vehicle safety and security services, and Maven, its personal mobility brand, can be found at http://www.gm.com. 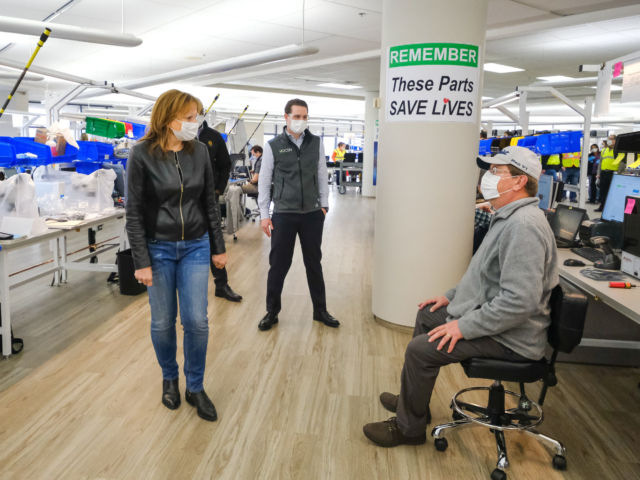 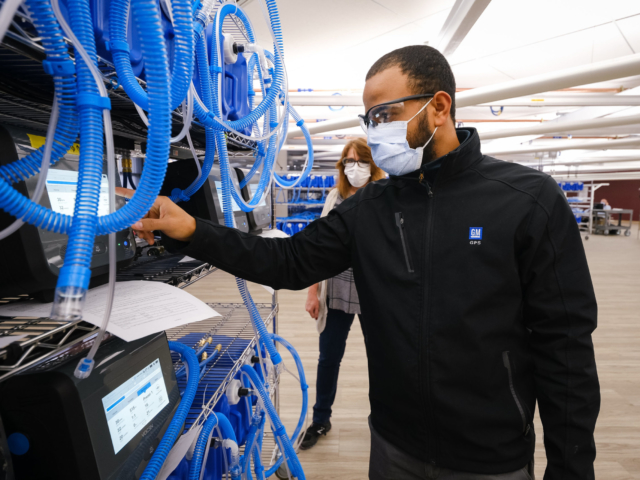 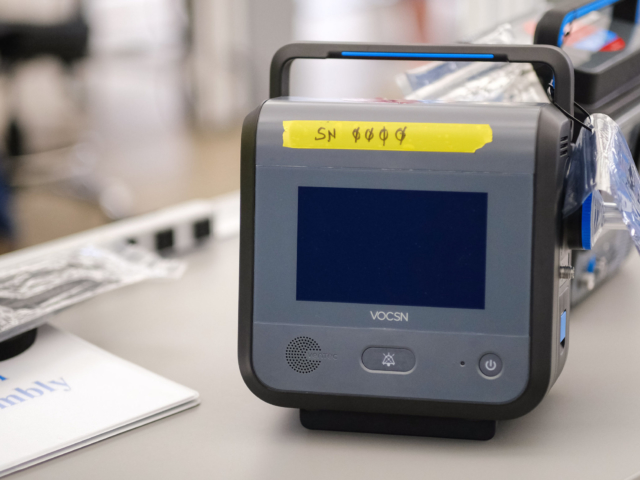 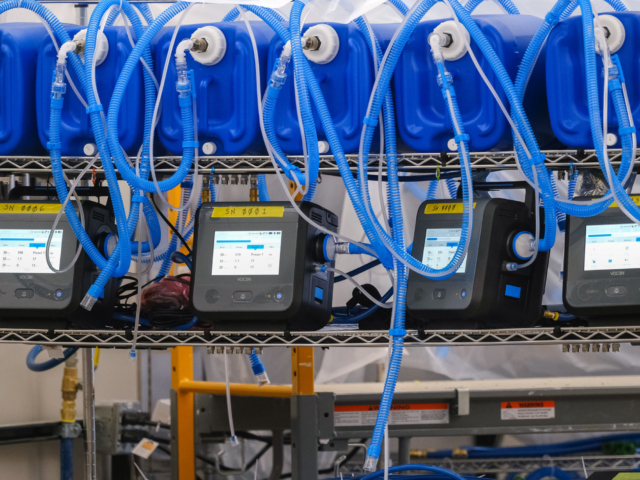 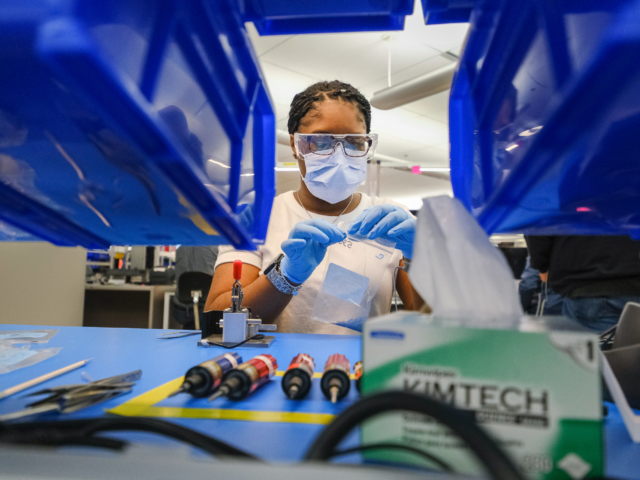 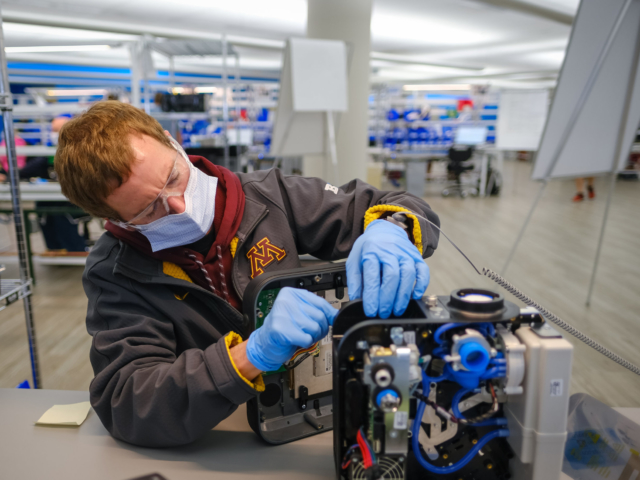 > See all News
Stay in the know